Home / News / Industry News / About the energy-saving transformation of the pelletizer?

About the energy-saving transformation of the pelletizer?

The energy saving of the granulator can be divided into […] 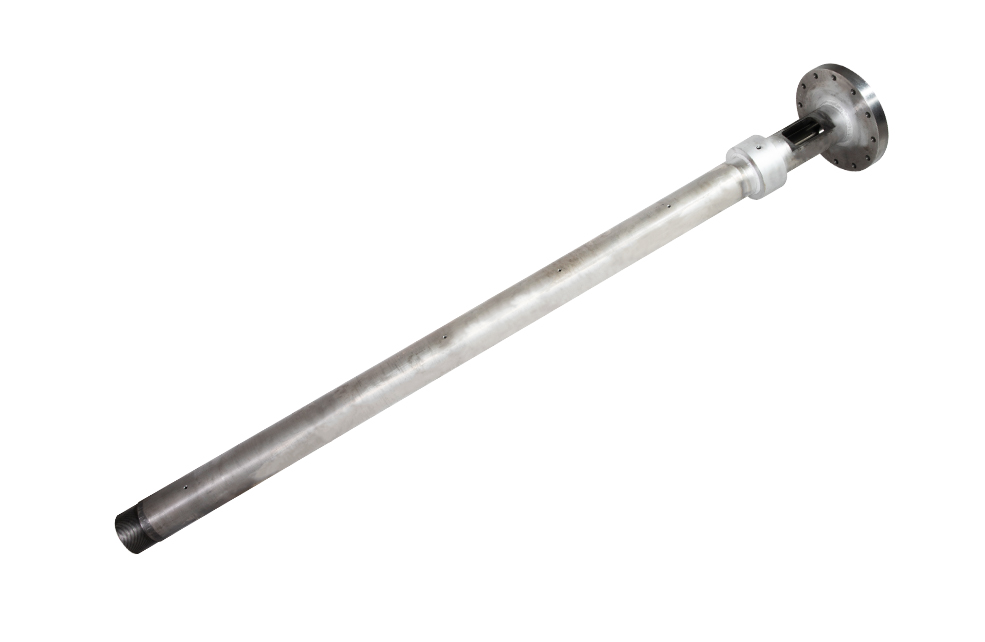 0
View: 230
Previous: The heating power design of the injection molding machine barrel?
Next: Maintenance of extruder barrel screw?
Contact US