Home / News / Industry News / What are the components of the injection molding machine screw?

What are the components of the injection molding machine screw?

Solid conveying zone This section is connected with the […]

Solid conveying zone
This section is connected with the feed hopper, and the plastic solid particles are tightly compressed to form a solid bed, which is subjected to the shearing effect of the melt cylinder. In addition to gradually increasing the temperature of the plastic, the plastic is transported forward.
2) Delay of melting
This section is the area from the end of the solid conveying area to the area before the formation of the melt pool. Its main feature is that a film layer composed of melt is formed on the surface of the solid bed and the melt cylinder. The melt in the film layer is affected by the melt cylinder. The drag force accumulates in the front screw groove, and the pressure formed at the end of this area is large enough to deform the solid bed, and the accumulation in the front screw groove gradually forms a melting pool.
3) Melting zone
This zone is the end of the melting delay zone until the plastic is completely melted. This zone can be divided into two parts for discussion, one is plastication, and the plasticization mainly comes from the shear effect of the melt barrel, and the other It is melt conveying, which conveys the melt to the melting tank.
4) Melt conveying zone
When all the plastic is completely melted, it starts to enter this section and ends at the end of the plasticizing screw to maintain a uniform temperature of the melt and stabilize the flow of the molten plastic. 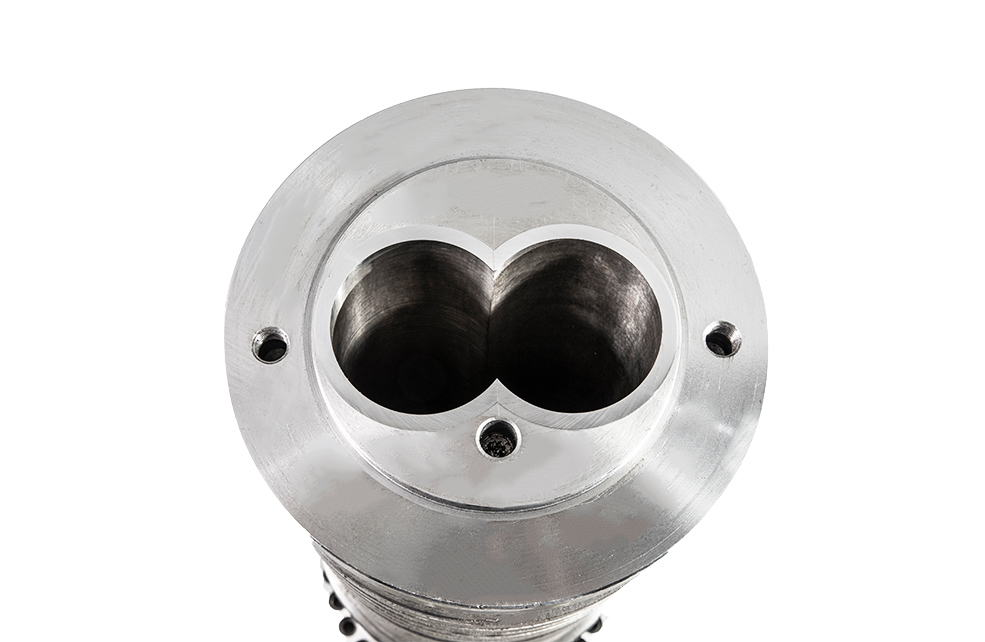 0
View: 388
Previous: How to repair the screw machine failure?
Next: How to design the heating power of the injection molding machine barrel?
Contact US